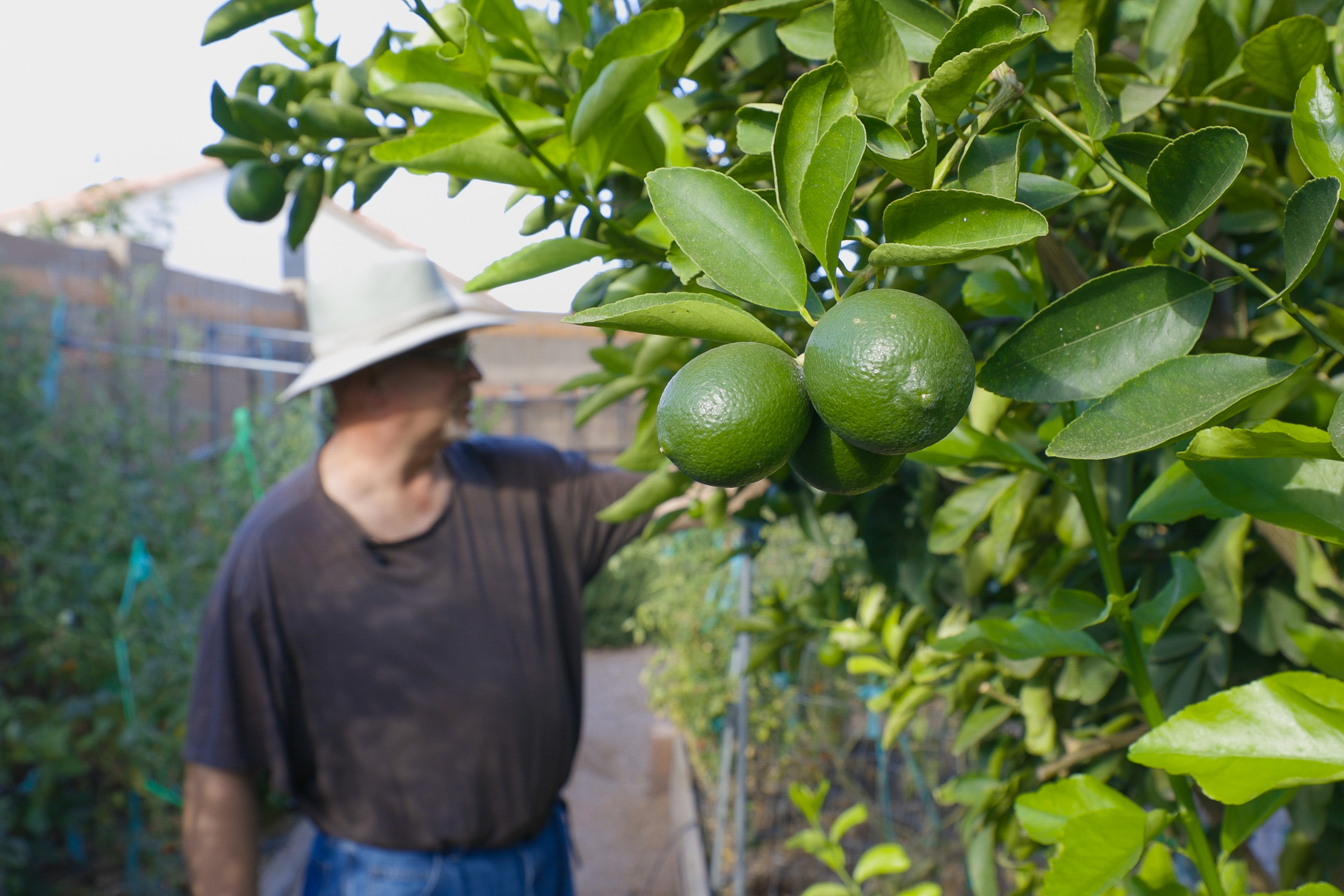 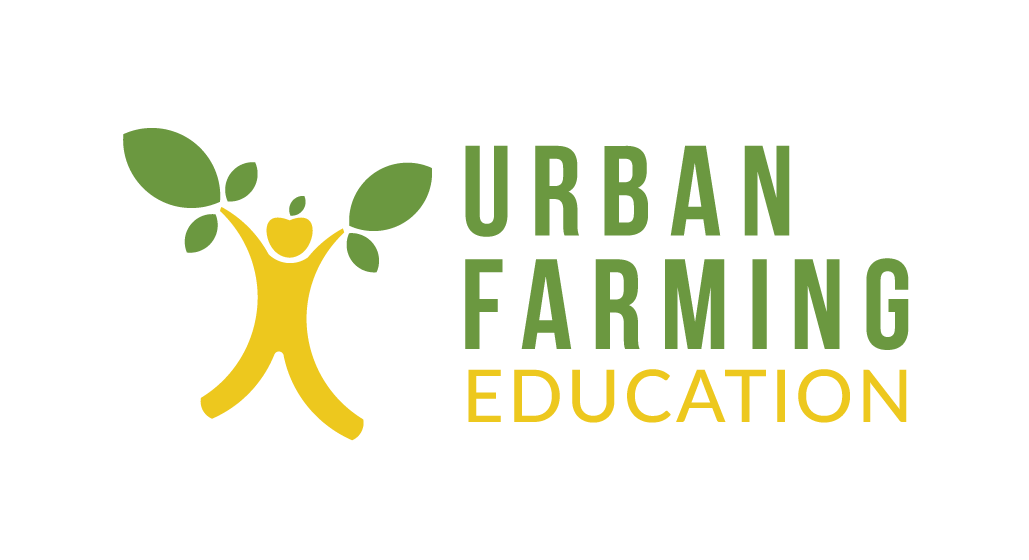 Donate
Desert Gardening
Back to overview

My raised-bed garden in the southwest journey has taken me on quite a learning path. In the beginning, I was interested in growing things but never got the hang of it. Trying to produce items in small pots on your western exposure patio during a blazing Phoenix summer is enough to get anyone discouraged. Then I bought my second house a few years ago, which had a decent backyard with excellent southern and eastern exposure.

I then came across a documentary Back To Eden Gardening, which opened my eyes to a different style of gardening that doesn't require tilling the soil. This video started it all for me; little did I know this was my path towards becoming an urban farmer of sorts. I started building raised beds and converting my back yard to an oasis full of plants, herbs, hummingbirds, bees, and fruit trees. My focus was on creating good soil and designing the best and easiest raised bed form.

First, I would like to discuss my experience through the soil process. The soil here in Phoenix is tough clay, so I started with some bags of soil from Home Depot. I quickly found out that much of that soil had fungus gnats already growing, which caused me to empty and remove the dirt three times as the fungus gnats had already started killing the earth. Then I started mixing the native soil (1/3), compost with manure (1/3) with (1/3) soil from 3rd parties such as Preach building supply and Singh Farms. But I found their garden mixture not to have enough biomaterials that aid in soil structure when the composting effect starts. I did have an opportunity to go by another site, Agave Farms, on Central Avenue. The people who worked there were helpful and helped me load the dirt into my pickup truck. You will want to check with Agave Farms on the current cost of soil and delivery if needed. Agave Farms does also support a learning-oriented nonprofit Urban Farming Education, which is also worth checking out.

I then used this above-referenced combination of soil in my raised beds in the southwest. After a few months, I noticed that the soil levels started slowly shrinking. Every 6-9 months, I would have to keep adding soil to the top layers and "top off" my raised beds. I would also add in some chicken pellets from Hickman Farms, which is some of the best fertilizer because chicken fertilizer has a lower salt component that manure does. But honestly, I like to use both in my garden.

Learning Lessons on Composting I did first try the "Hot Composting" method with wood chips and the like. I wanted to be as organic as possible early on, but as the wood chips started breaking down, they would attract fungus gnats. I didn't want to reintroduce those pests back into my garden at this point. Also, roof rats are very troublesome in specific neighborhoods throughout Phoenix. I didn't want to have an open-source of decaying material that would only attract more of the vegetable eating pests. I did some research on a standup composter Aero Bin 400 that you add plant debris material to the top of, rotate the contents a bit, and add some water to aid in the composting process. I would probably stick to other smaller tumbling versions, but I wanted something to keep the roof rats out. This composter works very well but requires a lot of dry vegetation, which I am always trying to scavenge more from my garden. To achieve a good ratio for the composting mixture, you will need to include six parts of dry and one part green material. You can add directly to your composter vegetable scraps from your cookings, eggshells, banana peels, old spoiled fruit, and coffee grounds. You can use most vegetable materials but not dairy or meat as they will spoil. Some even suggest you can use newspaper, but most I don't recommend that because of the ink leaching into your soil.

I recently started to use the direct burial method of adding in my kitchen scraps, which is working much better. I take my scrap bags and dig a shallow trench in the front of my garden beds and then bury the scraps about 5-7 inches deep. Then wait about 30 days, and you can go back and check the previously dug trench. You will find that the earthworms have converted most of your worthless scraps to the plant-loving biomaterial. The earthworms also leave behind much-needed worm castings, which again enhances your soil structure naturally.

Building my raised-bed garden in the southwest was a learning experience. First, I started with making my own raised bed with non-pressure treated lumber. Some people advise that Pressure-treated lumber will leach out chemicals into your soil, so I opted not to use it again to limit possible chemicals to be absorbed by my plants. I built the raised beds into extended rectangular areas for my various planting needs. They have worked wells for several seasons,

but I came up with a better design that was easier to install than I wanted to share. I will post a picture here as a sample. Later we will post a video that discusses the setup in more detail, and I will update this post once the video goes live.

You can use these landscaping H pattern pavers from Home Depot with 2x4 slots on all four sides. I then took some 8 feet lumber and cut them in half, so I created a 4 foot wide and 8 foot long raised bed foundation. Home Depot will cut the lumber into any length for you for free. Then I leveled the ground as much as possible and placed my pavers at all four corners. Then I inserted my lumber pieces into all four sides of my planter area. Before I added any soil, I purchased some 2 foot long and 1⁄2 half-inch diameter rebar. The pavers have a 1⁄2 hole pre-drilled hole through the center of them. Then you can drive the rebar through those center holes to stabilize all four corners of your raised bed planter. Then take some 1⁄2 inch EMT conduit and push that down into the center holes, and the tube will slide down over the rebar. Creating a stable growing environment for your new garden is critical because the monsoons in Phoenix will wreak havoc with your new budding garden as well as the powerful winds that occur during these storms. Another benefit of using the EMT conduit for support is that it will create a support structure for your plant cages and not rust.

My most important message to pass along is this. Please don't give up and stay focused on starting small, which builds on your successes. Your efforts will yield results that will add value to your backyard and give you peace of mind that you can grow things to provide our family with fresh produce which are genuinely organic and free of pesticides. There is no greater sense of pride to see your family eating what you have grown with your own two hands. Below is a link to find local supplies and resources to help you in your gardening endeavors. For other suggestions for building a raised-bed garden in the southwest, please contact me. Review this Resource link for local garden suppliers and other gardening ideas.

This gardener can trace his roots to his early days in the U.S. Army where he learned discipline and how persistence pays off. Richard was transplanted from Illinois to Texas where he graduated from the University of Texas. Richard then re-planted himself to Phoenix, Arizona where he fell in love with the rose of his life, Stacie Mellen, and helped nurture his sapling son, Austin. Ever since, Richard has gotten his hands dirty in Phoenix with his german shepherd, Sansa helping to dig the holes as he expands his backyard paradise. 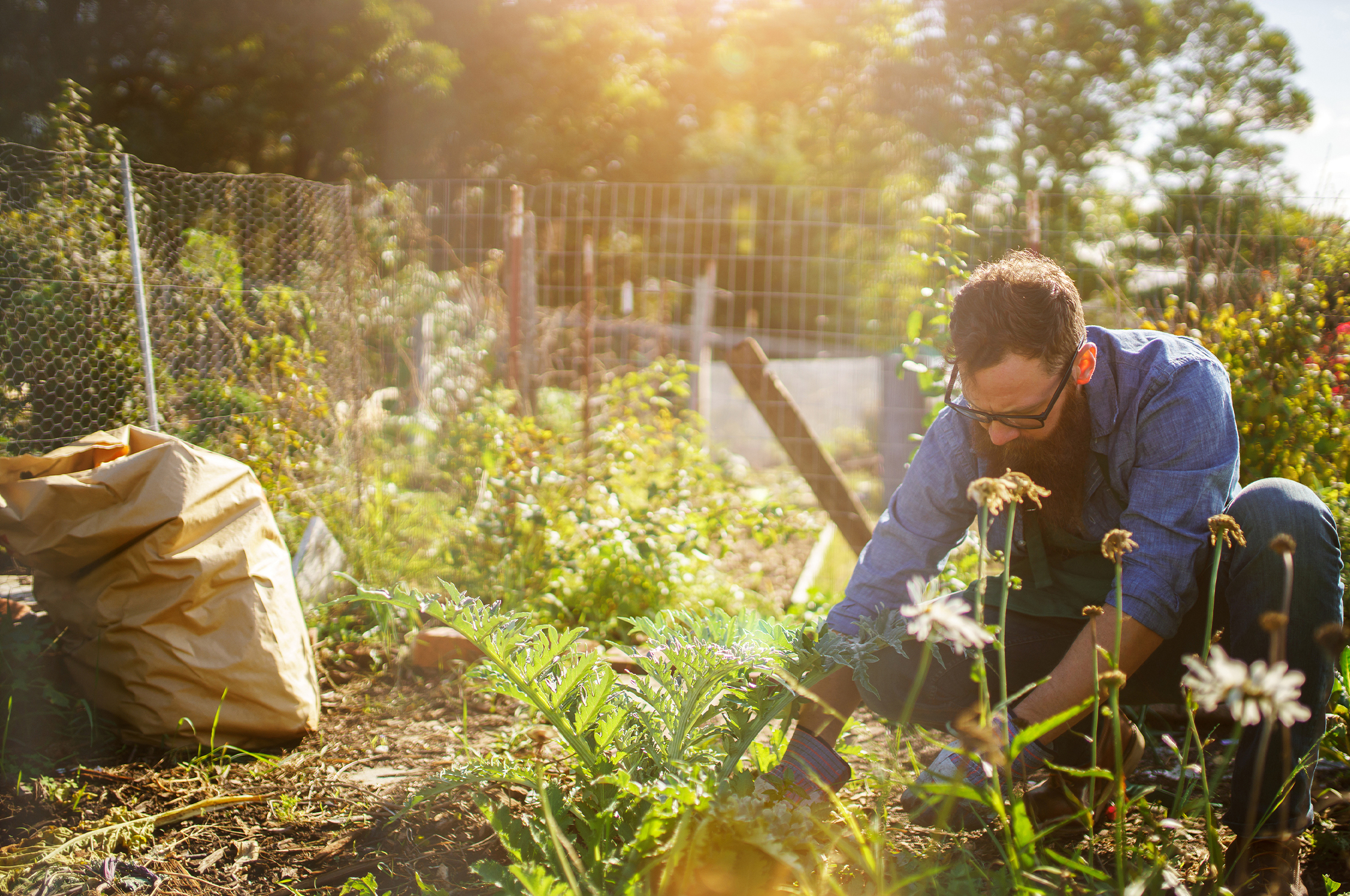 Starting a garden in Phoenix, Arizona is a difficult task due to its extreme heat during the summer months and the not ideal natural soil conditions. It takes planning and effort to create a garden bed suitable to grow a wide range of plants. A benefit of gardening in Phoenix, Arizona in particular is that you have the ability to garden year-round with multiple growing seasons appropriate for different types of plants. 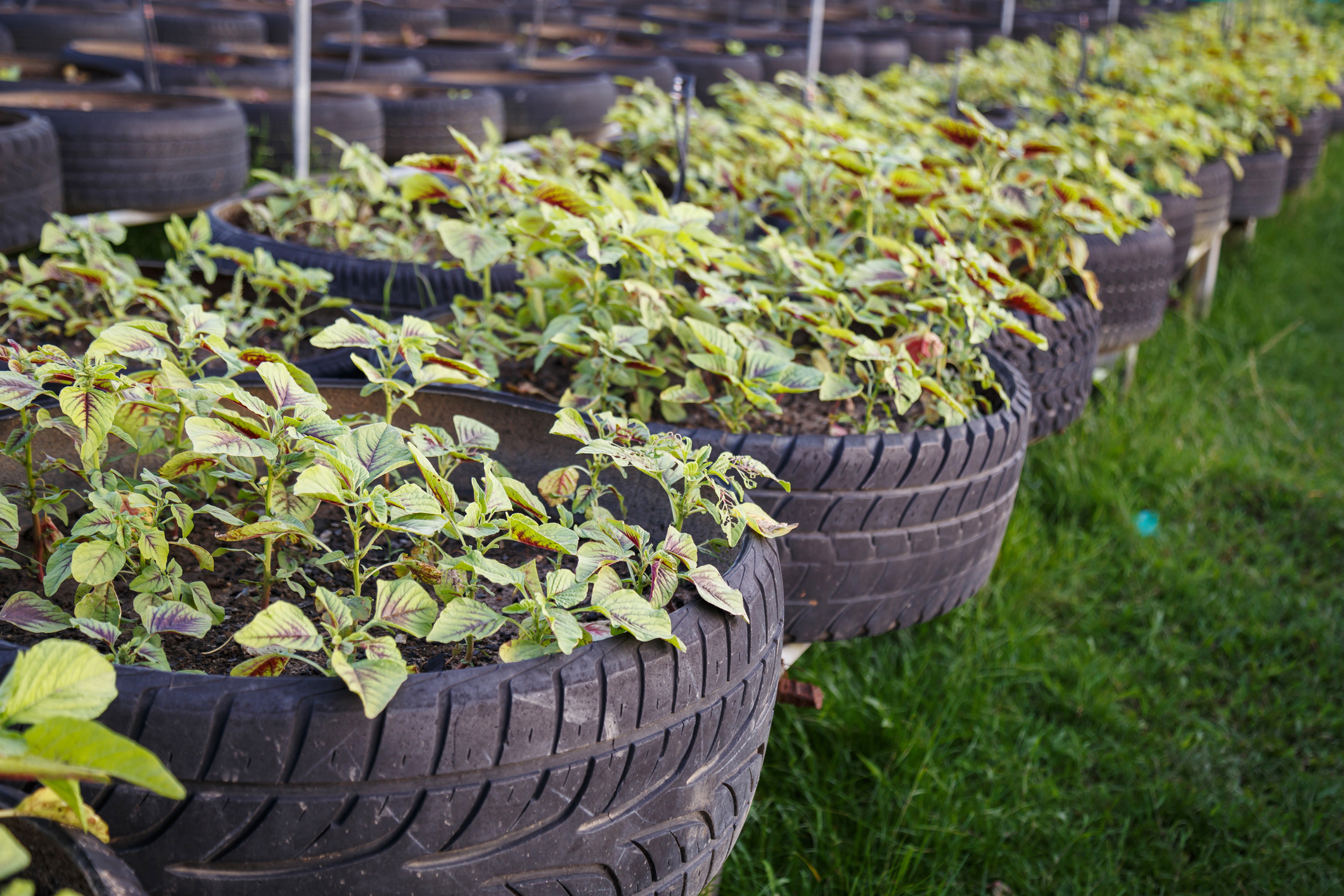 Raised garden beds add a level of versatility to your gardening that would not otherwise be possible. You can use them to add another layer of pest and animal protection, increase your gardening area, or create an attractive design feature.

The hot, dry summers of Arizona can be a challenge for gardeners in the southwest. However, when you choose drought-tolerant plants, you can enjoy a gorgeous garden all-year-round. And what's more, drought-tolerant plants are usually easy-care, so you can spend more time enjoying your garden without the backbreaking labor.